A team from the University of Macau (UM), led by Prof Zhou Jiantao in the Faculty of Science and Technology, has successfully developed a new algorithm for digital image tampering detection. With this technology, the team competed with 1,534 teams from around the world at the Security AI Challenger Contest (Season 5) co-organised by Tsinghua University and Alibaba. The team won the championship in the tampering track and a third prize in the detection track, making UM the only university in Macao to have received awards in this event. In addition, the team has been invited by Alibaba to participate in one of its innovative research projects, which will help to promote the commercialisation of scientific research results and academia-industry collaboration.

In recent years, with the popularisation of photo editing applications, a large number of forged images have been used to spread rumours, fabricate news, or illegally obtain economic benefits. Against this backdrop, image tampering detection technology has been widely adopted to detect forged images in fields such as media, justice, and criminal investigation. In order to improve the existing detection technology and promote the application of image forensics technology, Tsinghua University and Alibaba jointly held the world’s first tampering detection contest for image forgery on certificates and ID cards.

During the competition, UM conducted a detailed analysis of image tampering and the detection process, and proposed a new tampering algorithm by alternating true and false areas and adding adaptive noise to generate forged images that are difficult to detect through the senses. In addition, UM proposed a new detection algorithm based on deep learning technology. The algorithm adopts a multi-network architecture that integrates spatial channel perception modules to recognise the tampered area of a forged image. It uses the GPU supercomputer provided by UM’s Super Intelligent Computing Center (SICC) to detect the input image in seconds. The team’s detection algorithm can locate the forged area of a tampered image within 0.5 seconds.

The supervisor of the UM team is Prof Zhou Jiantao, an associate professor in the State Key Laboratory of Internet of Things for Smart City (SKL-IOTSC) and interim director of the Center for Artificial Intelligence and Robotics. The team members are Wu Haiwei and Sun Weiwei, two doctoral students in the SKL-IOTSC, and Xiong Ziyi, a master’s student in the Faculty of Social Sciences. Because of the team’s outstanding results, Prof Zhou and Wu have been invited by Alibaba to participate in an innovative research project, titled ‘Research on Robust Anti-Media Transmission Forgery Image Detection and Localization. They have also received a sponsorship of RMB 500,000 from Alibaba. This project aims to promote academia-industry collaboration and serve as a successful example of collaboration between universities and IT companies. It is also expected to help UM develop a practical and efficient AI algorithm, enhance its skills in real-world environments, and nurture outstanding professionals with practical experience.

Source: Faculty of Science and Technology 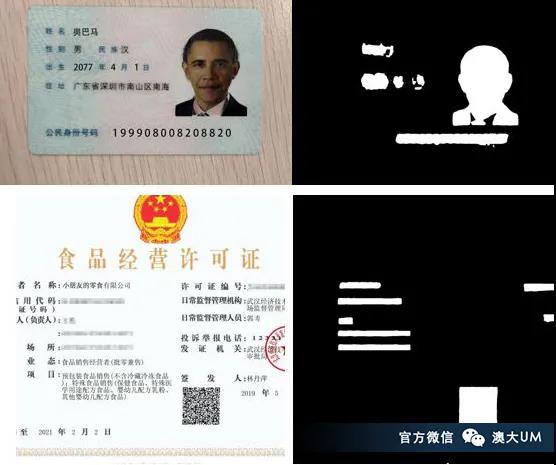 A tampered ID card and a tampered certificate (left), with their test results (right) 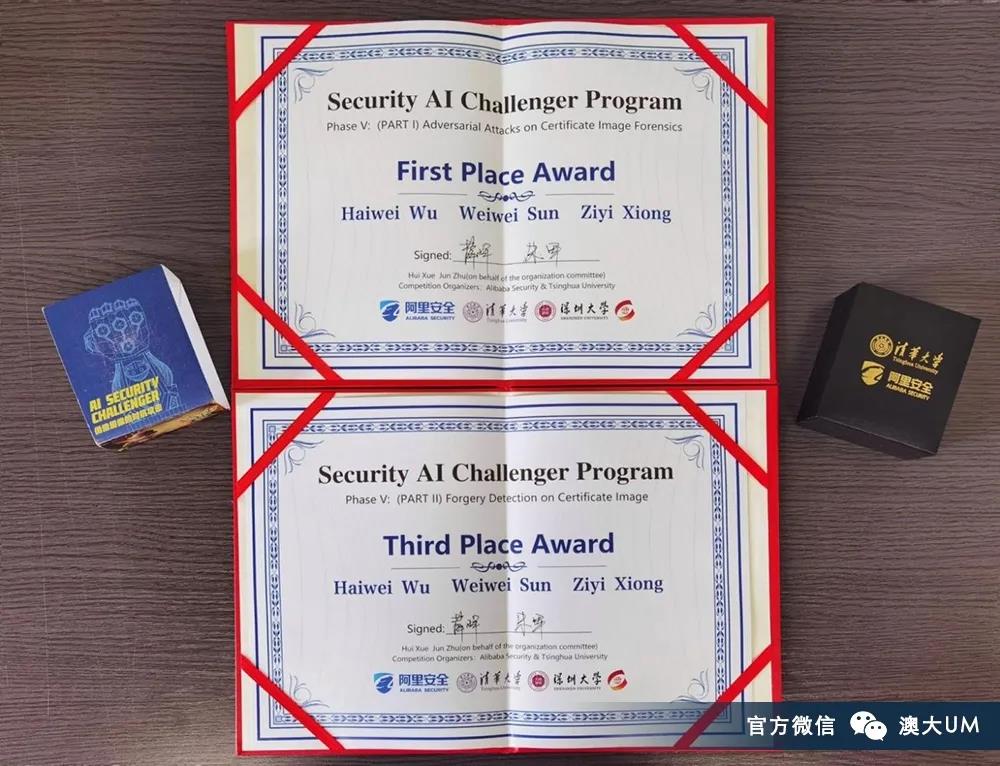 The team’s award certificates from the competition 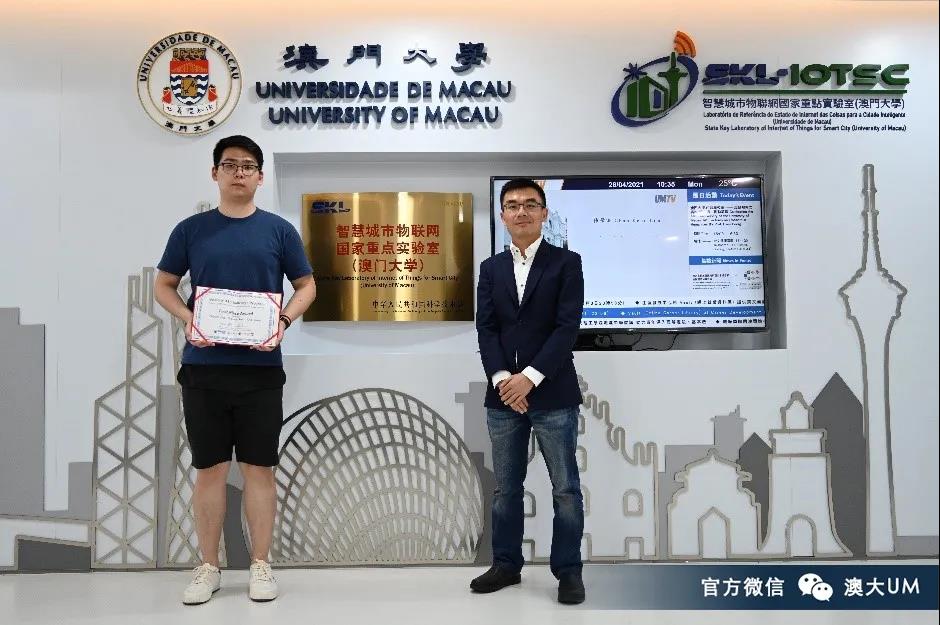